Santeramo 2017: the festival of the song of murgia 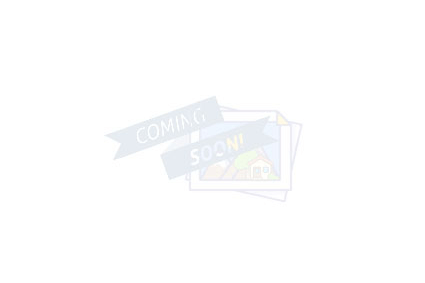 “Let me sing with the scamorza cheese in hand, are a murgian, are a murgian true”. Is everything ready for the Festival of Santeramo. You read that right: there is no error. Puglia prepares and warms up the uvula for the umpteenth event fake success Festival of the song of murgia. Anything but veiled caricature the famous song festival of Sanremo, the festival announces dates just the same as the most famous festival of the City of flowers,, from 7 to 11 February 2017.

The all was born on Facebook by the laughter of three in puglia that meet the names of Antonio Contest, Gianni L`abbate and Tommi Bonvino, the same promoters of two other successful events, born to play, as the Coachellammare, then became Cellammare Festival last September, and the winter Olympics in Toritto during historic snowfall of January 2017.

Before the start, the contest gives smiles and joy on the network, where everyone can jump in the paraphrase of the most famous Italian songs, best if the “pugliesizzate” in some detail. And so the historic “Four friends at the bar” Gino Paoli becomes “we Were four friends in Bari, who wanted to grill an octopus”, while the legendary “trottolino love”, can become “fried food tasty”.

All that remains is the tune on the page facebook of the event, or let yourself be influenced by all this merriment taking it as inspiration for your next holiday in Puglia. Between a refrain and a meme, browse through our website to discover all the possibilities to spend thesummer 2017 in one of our homes-holiday.

Here is the video of the spot of the Festival of Santeramo in 2017.

< Prev: Giants of Puglia: the prize for the olive
Holiday in Puglia in the bus? FlixBus is the possibility: Next >