Third by number of blue flags throughout Italy, Puglia sees waving the blue flag on 17 cities, among the worldwide destinations worldwide

Full of flags for Puglia, with different new entry awarded in May 2021

Le Blue Flags are a very scope recognition for Tourist coast locations from around the world, which can thus boast not only clean sea, but also services and respect for International standards. These standards are established by the FEE, international NGO IL Which full name is Foundation for Environmental Education . In Puglia blue flags 2021 recorded new entry and Some outputs. 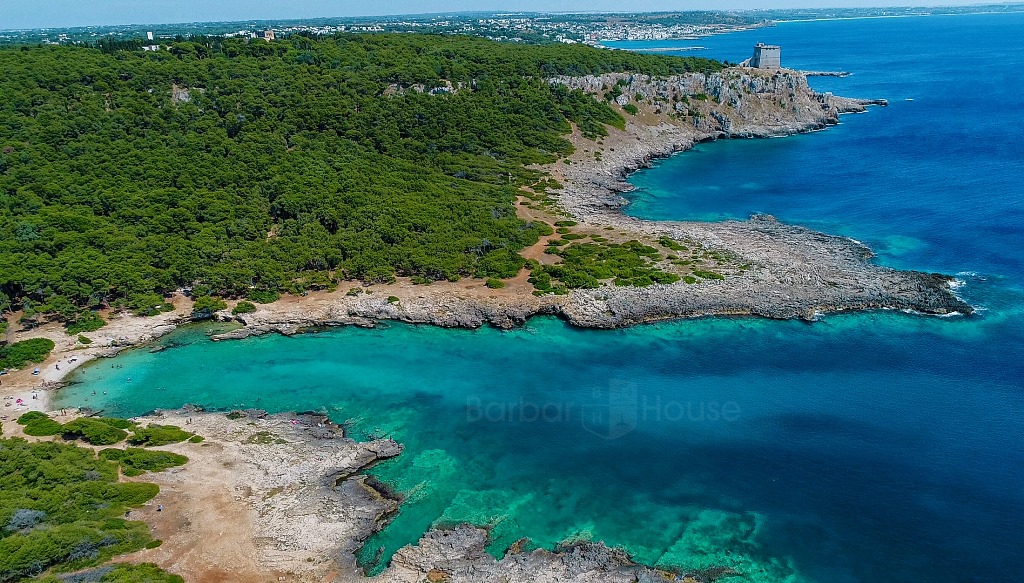 What are the goals of Puglia blue flag 2021? Here I all

The Puglia wins "the bronze" on the podium of the number of Flags assign this year. In fact, she is third together with Tuscany, with 17 flags , after Campania with 19 flags and Liguria with 32 Location. In Puglia the blue flag destinations 2021 are 201 with new Inputs and some outputs. The number of tourist ports that also goes up Tap 81.

But how do you get the recognition of the blue flag? "Imperatives and Guide" parameters must be respected: not only crystal clear sea "excellent" result in the four previous years, but also efficiency of water purification Sewerage and sewerage network, separate collection, vast areas Pedestrals, cycle paths, careful urban furniture and green areas. 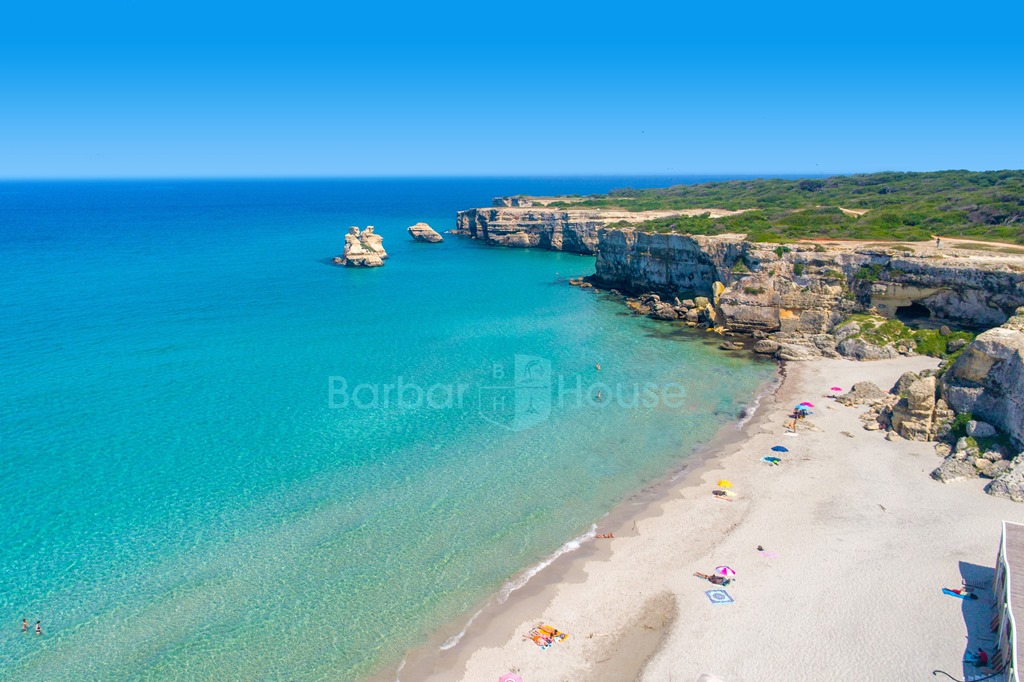 Holidays in Salento in the province of Lecce, where Find the Blue Flag 2021

To book your holidays in Salento where there is the blue flag yes They have many possibilities to choose from.

In the province of Lecce they can boast of the blue flag 2021: Melendugno , with the towns of Roca, San Foca Nord and Centro, Tower Specchia, Torre Sant`Andrea and Torre dell`Orso; Otranto with Alimini, Baia dei Turchi, Santo Stefano, Castellana, Porto Craulo, Madonna of the Altomare, Idro and Porto Badisco.

But you can also book in the lower Salento where there is Blue flag once again confirmed for hi with marina di Pescoluse, old place and tower poles. Among the new entry there is nardò with Portoselvaggio, Sant`Isidoro, Santa Caterina, Santa Maria al Bagno and Torre Squillace. 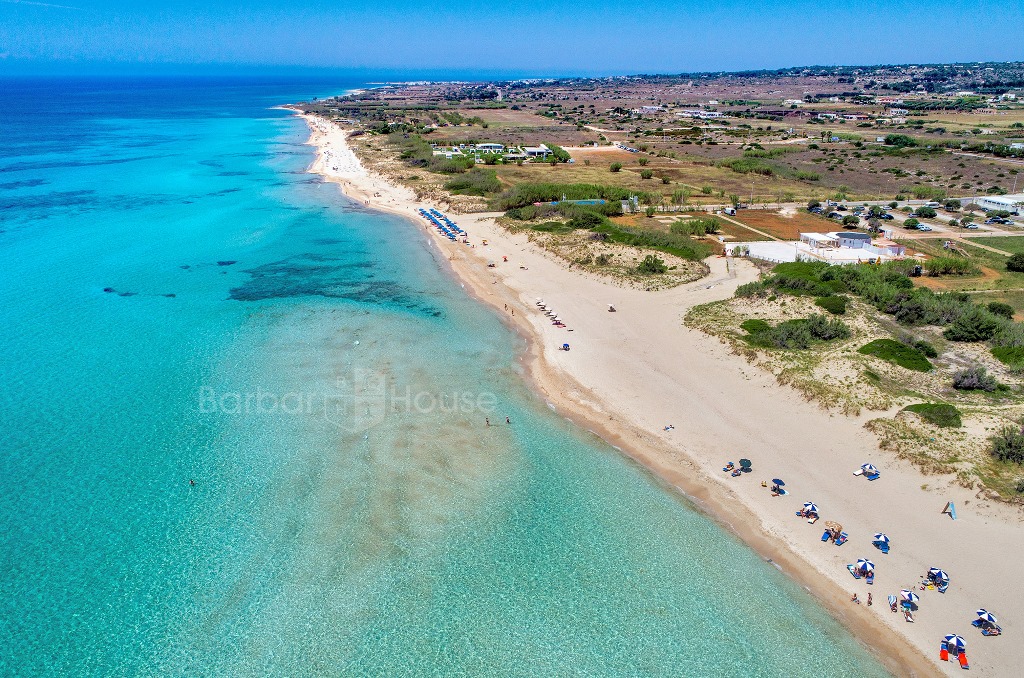 High Salento Blu 2021, where the flag waves to Brindisi and Taranto

Adriatico east with Brindisi and Ionian west with Taranto: The Alto Salento is no less with the number of blue flags in this 2021.

Also Taranto can party in blue with coastal excellence in Municipalities of Castellaneta for the locations of Riva dei Tessali, Pineta Giovinazzi, Castellaneta Marina and Bosco della Marina; Maruggio with Commenda, Campomarino and fresh water, and Ginosa with its marina di Ginosa. 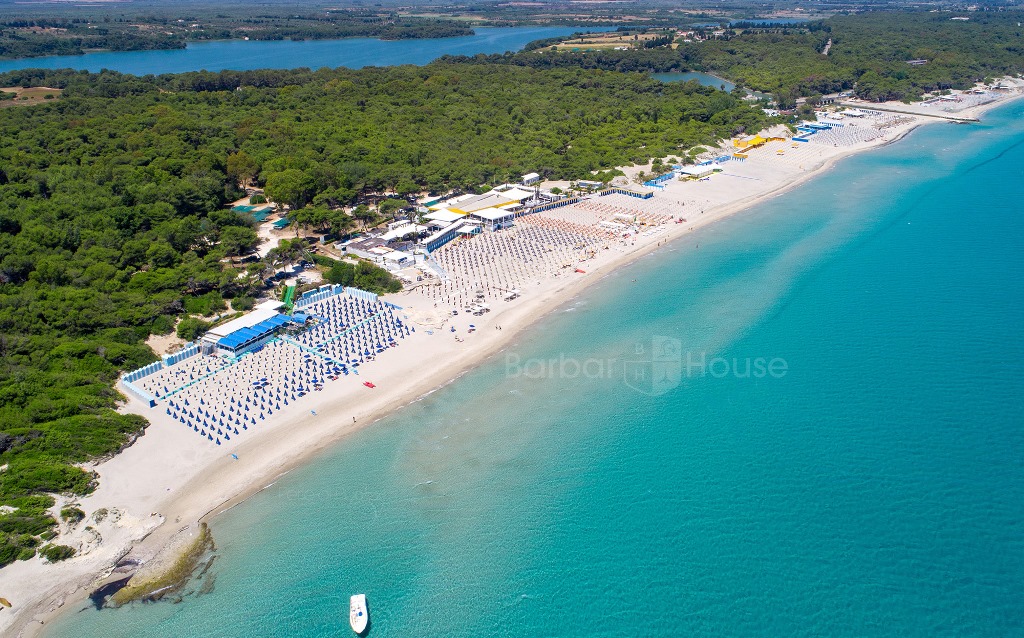 Even the most northern provinces of Puglia with their coastal yes They win different blue flags 2021 of the fee.

In the province of Bari there are polignano a mare with the beaches of San Vito, Cala Scaura, Cala San Giovanni, Release and Coco Village, and Monopoli with the seaside destinations of Santo Stefano castle, chapter and Red Porto Lido.

Foggia brings off its blue pearls in the Tremiti Islands with Cala delle Arenas, and in the Bays of Monaccora, San Nicola, Procinisco and Peschici, Zapponeta Lido. Finally, the Province of Barletta Andria and Trani datched by Blu Margherita di Savoia urban center and cannofa, and Bisceglie with salt and sausage.

< Prev: Puglia, the cleanest sea in Italy
Easter, recipes and flavors of the party in Puglia: Next >